For the best part of 40 years, Ranmore Service & Engineering have specialised in every aspect of post-war Rolls-Royce and Bentley motor cars, including sourcing, repairing and restoring. Collectors and enthusiasts from all over the world rely on us for our trusted advice, specialist knowledge and no-nonsense approach to keeping their treasured vehicles in the condition they desire.

Rolls-Royce and Bentley have enjoyed a long-standing and ever-changing relationship which is reflected in the many models these iconic marques adorn. Some of the most beautiful cars ever made – uncompromising with a single-minded aim to deliver the finest possible motoring experience. At Ranmore we specialise in these original, post-war Crewe vehicles manufactured from the 1950s to the turn of the century. Motor cars that shared a common vision as well as engineering and are as desired today as they were when they were first crafted. 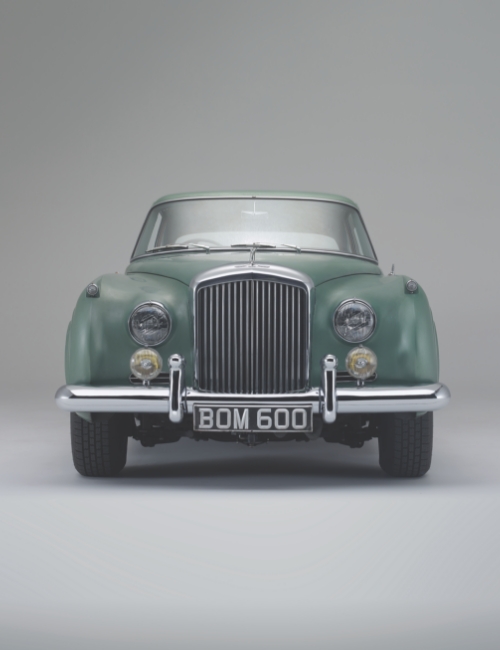 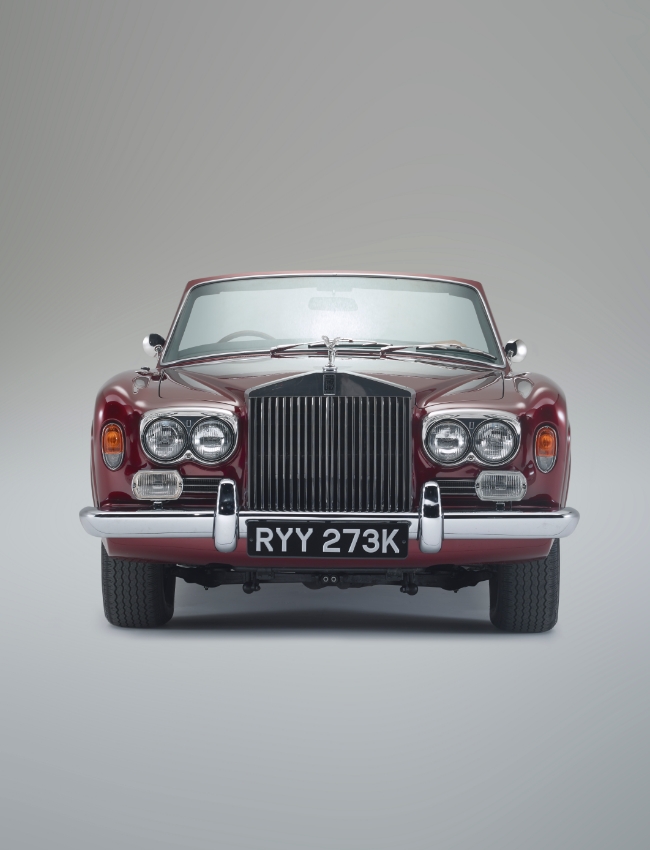 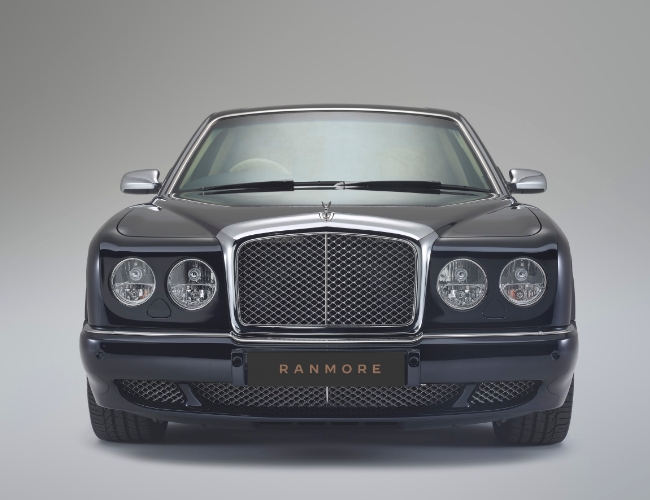 Ranmore Service & Engineering is made up of some of the most experienced Rolls-Royce and Bentley professionals in the UK. Clients trust us to manage every aspect of their motor car's health. Our highly trained technicians have access to an extensive parts department and share literally hundreds of years of Roll-Royce and Bentley experience. You and your car simply couldn't be in safer or
more reliable hands.

From award-winning concours projects to managed and staged programmes of improvement, Ranmore's team of engineers, bodywork specialists and accomplished trimmers deliver breathtaking results. We also undertake projects and enhancements to make cars more suited to modern motoring. We have the know-how to ensure that your project is remains true and sympathetic to the original. 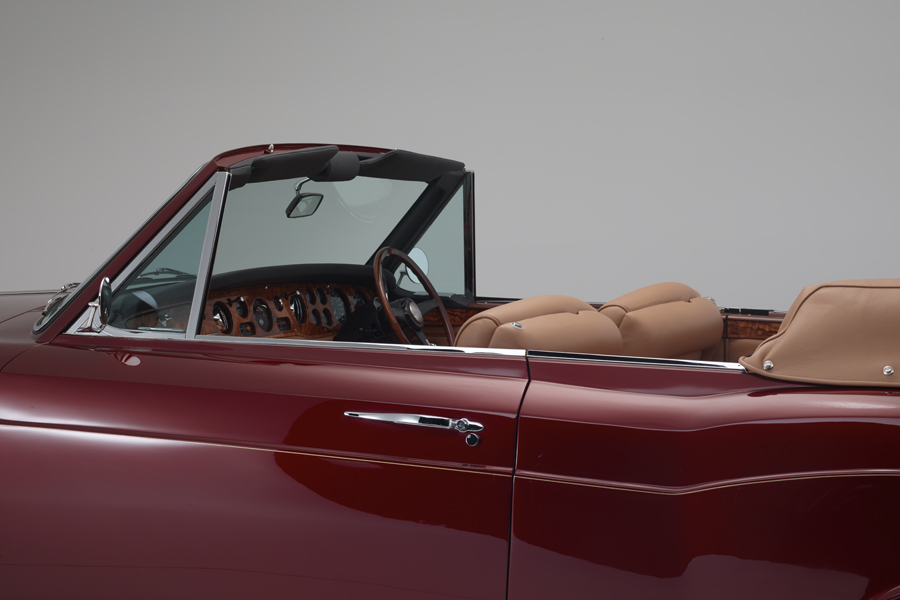 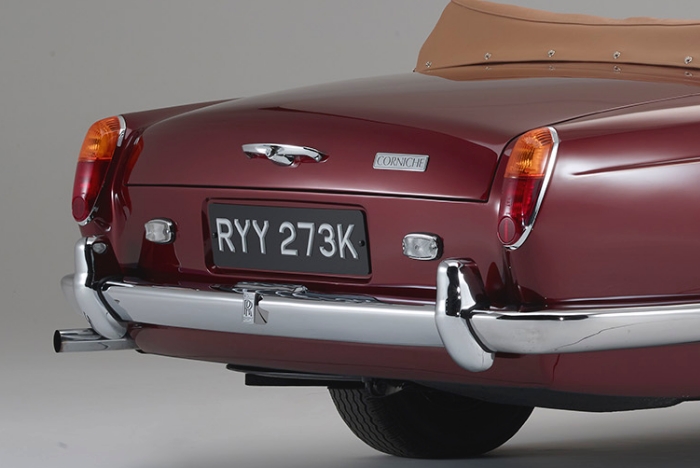 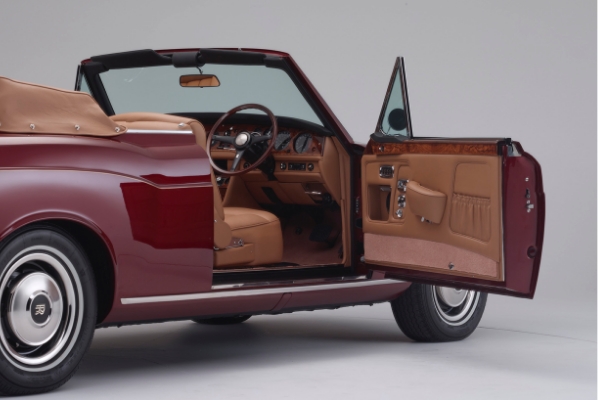 With one of the UK's largest inventories of specially selected, exceptional late-Twentieth Century Rolls-Royces and Bentleys, we welcome all customers and can cater for their exacting needs. All of our stock has undergone rigorous inspection and in many cases, are long-standing customer cars that have been meticulously maintained by Ranmore. 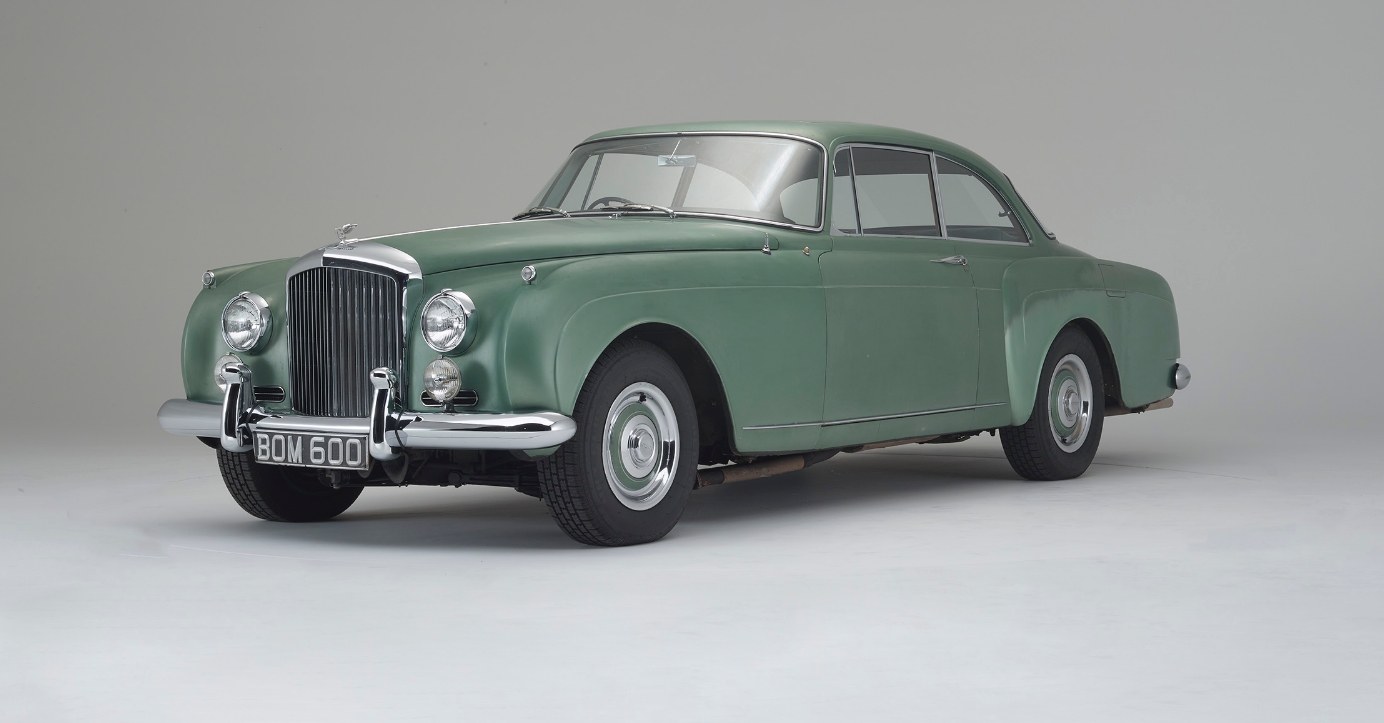 Elvis Presley poses with his Rolls Royce outside the entrance to his Gracelands home. Image: Alamy Stock Photo

Thank you!
Your submission has been received!
Oops! Something went wrong while submitting the form.

The Silver Shadow marked the start of a period of innovation at Crewe, featuring unitary construction for the first time allowing for greater passenger and luggage space in an overall smaller car. Silver Shadows were fitted with disc brakes all round, independent rear suspension with automatic level control and a more luxurious interior. Power came from the 6.2 litre V8, which was an upgrade of the same capacity engine fitted to the Silver Cloud, driving through the GM sourced Hydramatic 4 speed gearbox. From 1966 a two door car was available and the convertible followed a year later. Over 20,000 Shadows were built in its 12 year life.

Built alongside the Silver Shadow and of the same unibody construction the Bentley maximised the relative lightweight of the innovative monocoque to provide almost sports car performance in a four door saloon. The five inch lower bonnet height gave the T1 a more rakish look than the Shadow and a slightly redesigned cylinder head gave it a top speed of 118mph. Coach builder James Young built 15 two door saloon versions of the T1 while 99 Mulliner Park Ward two doors and 41 convertibles were built. Just over 1800 T1s were built over the 12 years less than 10% of the number of Silver Shadows, making them very collectible today.

Building on the innovation of the original Shadow and the ongoing development that model had received over its lifetime, the Shadow ll saw a new front suspension and its steering was heavily revised. The recirculating ball-steering was replaced with the more direct feel of rack and pinion which complemented the modified front suspension, giving a more positive turn in and handling. Engine capacity was increased to 6.75 litre, upping power by 10%, and driven through a 3 speed automatic. A long wheel-base version, the Silver Wraith ll, provided an additional 4” of rear legroom whilst the two door and convertible were designated as Corniches.

As the Silver Shadow ll and Bentley T2 were being developed, internal support for the marque had diminished to such an extent, that not only did the rocker covers carry Rolls-Royce branding as they had on later T1s, but the dashboard instruments were also Rolls-Royce branded. The T2 was effectively indistinguishable from the Silver Shadow ll and was not even federalised for the USA market. Just 568 Bentley T2s were made.

Designed by Paolo Martin of Pinifarina, the Camargue was the first production Rolls-Royce not be designed in-house and the only one to have a slanted grill, leaning forward by seven degrees. Positioned at the top of the company’s hierarchy, it was at the time the most expensive production car in the world. Based on the Silver Shadow platform and drivetrain with a slightly more powerful 6.75 litre V8, the cars were built by Mulliner Park Ward. One factory Bentley Carmague was built as a special order and all Carmargues bear a striking resemblance to the one-off Bentley T1 Coupe built by Pininfarina for a special customer a few years earlier.

Despite the financial woes of the parent company, Bill Allen's timelessly elegant two door take on the Silver Shadow was launched in 1971. Built by Mulliner Park Ward, the Corniche was available in both fixed head and drop head forms from the start. Despite being based on the Silver Shadow the Corniche had a more highly tuned version of the 6.75 litre engine, a low loss exhaust and a new facia giving it a more sporting feel. The convertible continued in production until 1987 but the fixed head car was dropped at the end of 1981. Over its 16 year life, 1090 Rolls-Royce two door saloons and 3239 convertibles were built.

The Corniche name was also applied to the mechanically identical Bentley in both fixed head and drop head configuration. Far rarer than their Rolls-Royce siblings, the Bentley Corniches have become highly sort after with just 69 Corniche saloons and 77 Corniche Convertibles sold before the Corniche names were dropped in favour of the Continental moniker.